In My Key Pieces

The 1960s calendar that became a MoMA masterpiece 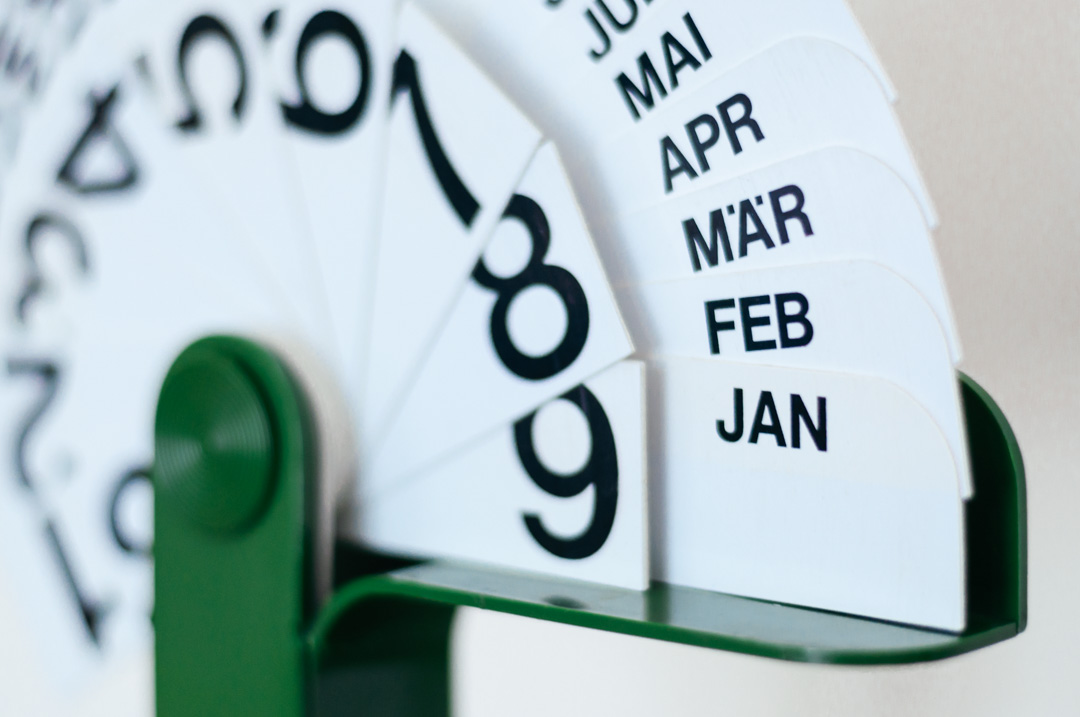 Great design is everywhere. We often look up at the striking architectural landmarks and groundbreaking interiors. Sometimes, the finest examples are the little things — like a calendar.

Okay… but can an office item end up in a museum then? Well, that’s what happened with the Timor calendar by Danese Milano.

Let’s go back to the busy 1960s in Italy. The setting where Enzo Mari designed his iconic mid-century desk calendar. And discover why all 20th-Century design lovers need one.

Enzo Mari is the man. He’s a modernist artist and award-winning product designer from Italy. A living mid-century icon. His name is not one of the widely known of the time. Partly because he doesn’t want the designer to overshadow the products.

Everything I’ve read about him from people who know or have met him can be summarised in one word: controversial. But I’m not here to talk about his political or industry views (his top quote is “design is dead”). Mari is fascinated by the beauty of everyday objects. And that’s what I love about his work.

STYLE TIP: Don’t be afraid to display a design object you love in an unexpected setting. Make it the focal piece of a vignette and enjoy it every day.

Jasper Morrison once said, “his works are highly original and uncompromising, with a kind of poetic and heroically human touch.” It’s about simple shapes and forms with perfect proportions. Designs for normal life with a clear purpose and subtle beauty.

He pioneered in concepts that today we take for granted. Some of these include multipurpose furniture. Also, the idea that self-assembly furniture makes the consumer appreciate the piece more. Nowadays, I feel the opposite. It’s a blessing when furniture is delivered and assembled for me.

A manufacturer with an eye for detail

Mari may be unknown to some. However, he has worked with numerous well-known manufacturers such as Alessi, Le Creuset and Muji. His collaboration with Danese Milano led to the creation of a small range of accessories. From plastic pencil holders to glass vases.

Some of these objects were designed for the ordinary office environment. That’s when the hero of the collection comes in: Timor. It’s just a desk calendar. But a clever and tastefully designed one.

The Timor calendar has been part of New York’s MoMA collection since the late 1990s. About the same time when mid-century modern design made a comeback — and still grows strong today. It shows that mid-century is not a trend, but an established design movement.

I have seen the calendar in MoMA on two occasions. However, according to the museum’s website, it’s not currently on display. This is because the pieces of the collection are being rotated. Although if you’re lucky, you may spot the iPod mini!

It’s not just MoMA. Other centres around the World proudly display the Timor calendar — including the Smithsonian. Great product design goes a long way.

It was first released in 1967, and it’s still in production today. Mari has always been obsessed with the form and its close relation to the object’s function. In fact, another of his quotes is “form is everything.” He was known to shout at his design students so let’s not argue with him.

Mari was inspired by railway signs, and how effective they are at providing the information you need at a glance. He took this form and gave it a new function — a single day calendar. Of course, he used the ultimate mid-century typeface: Helvetica (1957).

The display allows you to change the day, the month and day of the week as required. You can think of it like a basic analogue user interface. There is some kind of satisfying therapeutic benefit in changing the date. Even though I must say, I never do it. It has become my very own museum piece.

The Timor calendar is manufactured in three colours: black, white and green. The number and date blades are made of white PVC. The body is composed of a single piece of ABS. Interestingly, it’s the same material 3D printers and LEGO bricks use.

How on Earth did I get an original?

As a child, I remember seeing it in my uncle’s house. And one day he gave it to me as a present. Maybe the constant staring was too obvious. You can say it was my first encounter with what would become an obsession. 20th Century design.

Recently, I asked him where he found it. It turns out he lived in Milan for the final year of his architecture degree in the 60s. He knew about the calendar but didn’t buy it because it was only available in German at that point. A few years later his work colleagues bought him one — in German. Danke, anyway!

The problems started when I brought it to the UK on a plane. It broke in two pieces (you can see it in the photos). To make things worse, I tried to fix it by pouring a pint of superglue. Now it’s all in one piece again, but don’t ask why there are no photos of the back…

Get the Timor desk calendar

Danese Milano has a line of shops in Italy where you can buy their products. Otherwise, online retailers are a convenient solution. A quick Google search will reveal all the options, including the Design Museum Shop and Made in Design. Vintage ones are more challenging to source, but keep your eyes open.

Are you ready for perpetual calendars?

Here, the beauty of the product superseded its function. Would you change the date daily? Or leave it on a special date like me? Share your thoughts in the comments below. Don’t forget to check my other key pieces for more design inspiration.

Discover more design and wellbeing tips on my popular mailing list, with exclusive articles and the latest blog news. Join hundreds of people who look forward to reading my emails:

I’m an Interior Consultant and Wellbeing Coach with a passion for design and the science of happiness. I help home renovators create their ideal home and lifestyle so they can live happy and stress-free. Want to try it? Book your free session today. 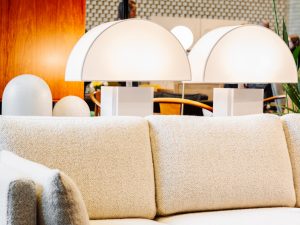 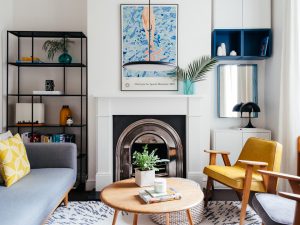 My contemporary living room makeover tour (Before & After) 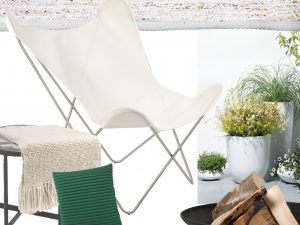 Get design and wellbeing tips 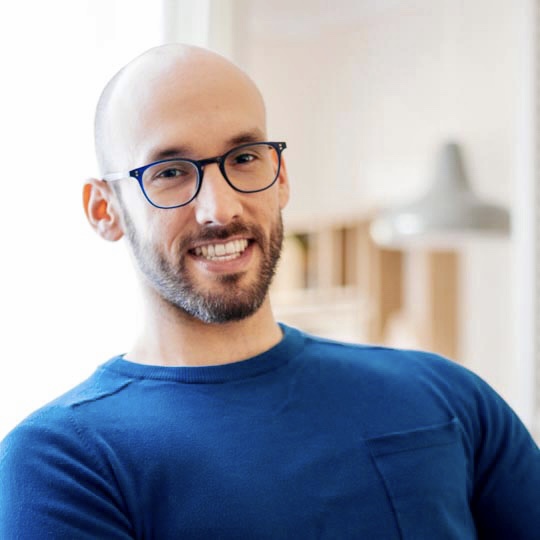 I’m an Interior Consultant and Wellbeing Coach. This is my award-winning blog where you will find proven tips and strategies to boost your wellbeing and create your ideal environment. Read more 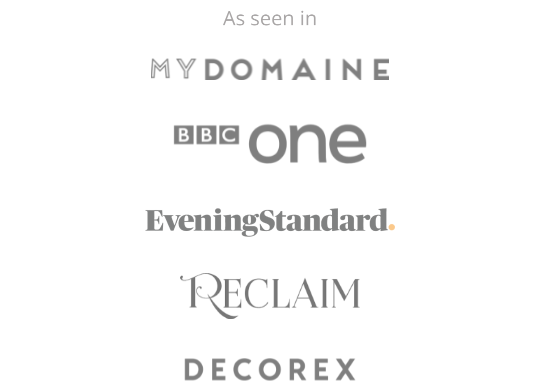 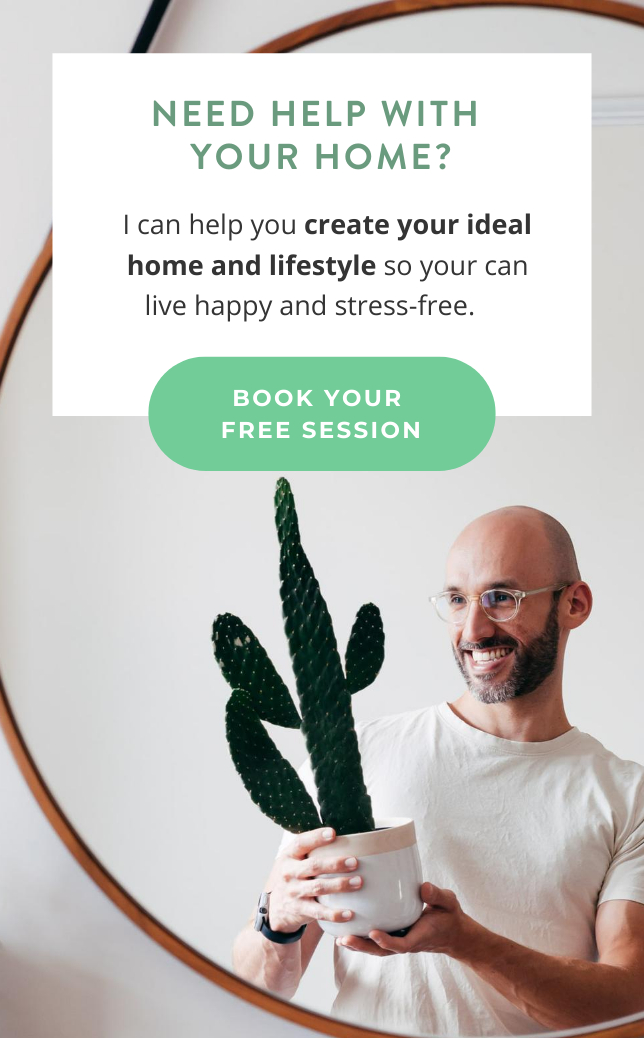 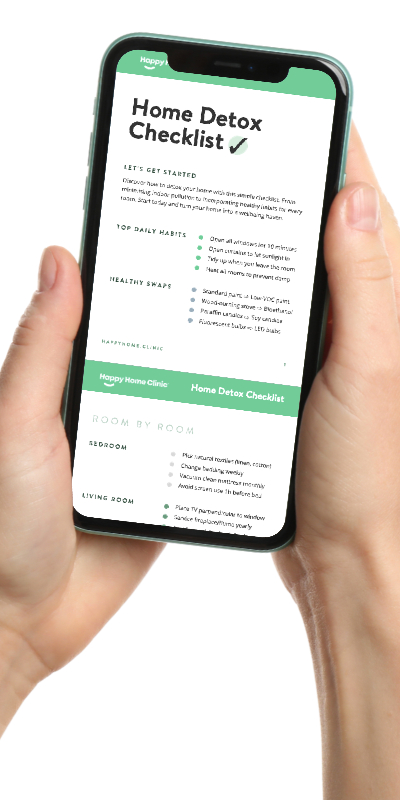 How healthy is your home?

Make your home a healthier place with my free Home Detox Checklist.

Gimme the checklist! →
No, thanks
How healthy is your home?FREE Home Detox Checklist →